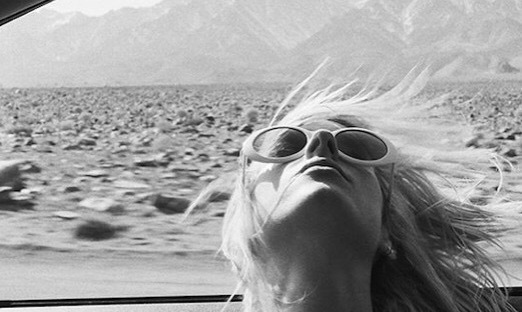 Okay. I am usually a very calm individual.

You know, on the outside.

However certain things make me incandescent with rage. And one of these things includes a person blatantly copying me. The way I see it, this is not the greatest sign of flattery. It’s a lack of originality.

The list of things that have been copied from me over the years includes: my hair style, my hobbies, the things I say, the specific music / artists I enjoy, skills I have committed to learning, the clothes I wear, favourite haunts, boutiques I frequent, my perfume – and now (I shit you not) one of my personality stalkers has stolen my favorite baby name after specifically asking me what it was and promising not to take it themselves.

I usually inwardly chant calming platitudes during moments like this to dissipate my slowly increasing rage and attempt to let it go. Only today, after receiving news that that same person has given birth to a bundle of joy dubbed my future childs name – I’m trying to take deep breaths and not hulk-smash my tea-cup.

The question remains – what to do when you are constantly forced to take the high road while the apers in your life continue to cherry-pick your interests / quirks / style / ideas and cannibalise them freely?

Life might be too short to hold grudges but it’s also too short to let people get away with the same old crap time and again.

Being plagued by a copy cat is worsened immeasurably if the offending person refuses to admit they are copying at all. Once or twice might be an accident. Maybe you have a lot of things in common? … And yet a repetitive, dogged, relentless stream of “me too!” becomes nails on a chalkboard.

There is a difference between being a clone and being complimentary.

Personally I am at a standpoint of – just admit it, apologise, and I will feel both vindicated and far less irritated. DON’T instead pretend that I am the crazy one for pointing this strange reoccuring coincidence out when you clearly all but want to peel my skin off and wear it as pyjamas.

It’s that refusal to give credit where credit is due that sorts the wheat from the chaff and will show you if you’re dealing with a person who admires you or instead feels envy due to their own lack of individuality.

In the words of Oprah Winfrey:

“You can’t be friends with someone who wants your life”

Or enter a custom amount